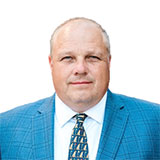 Many of us in tech carry with us the memories of the early days of desktop networking.  Even before the days of connecting the office to the Internet, we started with intra-office networking over serial lines (T1 with no Internet). Offices were transitioning off mini and mainframe systems in favor of the client server.  Technology was moving fast and too often at the expense of good system hygiene.  In this case, the application developers and network administrators were not paying enough attention to the client machine and server vulnerabilities.  When serial connections gave way to cheaper Internet, millions of computers were exposed and vulnerable. Following a number of high profile exposures, customers and even regulators created a unified pressure for reform, resulting in commitments from companies like Microsoft to address change in the systems and the network.  Hardware firewalls became a minimum standard, and ultimately vulnerability fervor quieted down.

Since that watershed moment, best practices continued to improve, CIOs brought stability and governance as networks, companies, and enterprises grew beyond borders, architectures, and network topologies.  Today we are in a sea change of open source, public cloud, containers, microservices, ephemeral, and elastic resources.  As a global tech community, we pay attention to the common and historical vectors of physical network functions (PNF) like stability and application security through muscle memory cultivated over the last few decades of experience.

Bad actors are no longer restricting themselves to PNF or even application weaknesses; instead, they are using any and all I/O points.  Either through the front door, trickery, phishing, trojan, any communication, and safe and well-known sites can create vulnerabilities.  To combat this cyber assault, an entire industry has organically grown to meet the threat head-on.   In a recent study, leading cybersecurity experts are saying cybercrime could amount to $6T in revenue over the next 5 years.  In response, the workplace needs to adapt by adopting a new cybersecurity culture (CC) that's agile in the approach to preventing crime through pro-action.  Such CC in the workplace amounts to the promotion of safe cybersecurity practices that integrate seamlessly with people’s work. It is making employees aware of cybersecurity threats, compelling them to amend their behavior accordingly in order to mitigate potential threats.

A leading company focused on empowering CC in the workplace is Armorblox.  They are singularly focused on stopping cybercrime as it happens.  The key is knowing how it invades, starting with protecting against socially engineered attacks coming into a company via email, APIs, and even hosted cloud services like Dropbox or Google Drive.  Such Zero Trust combined with always verify means they are always diligent, always on the job -- changing the paradigm by parsing all text in an enterprise via a patent pending NLU (Natural Language Understanding).

Their highly scalable security platform can detect alerts through its email and content analysis, and user ID profile and behavior.  Those accountable for workplace security can sleep at night knowing Armorblox is in the house.

Thank you! SPJ will contact you shortly!
Oops! Something went wrong while submitting the form. 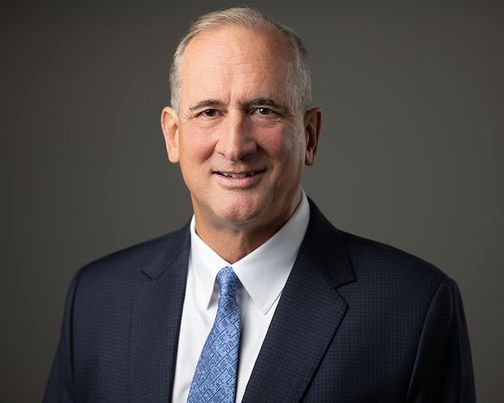 SPJ is a platform for CIOs, CISOs, CTOs, and CxOs to engage in real-time connections, idea-sharing, inspiring knowledgeable conversations in a private and peer-vetted setting. 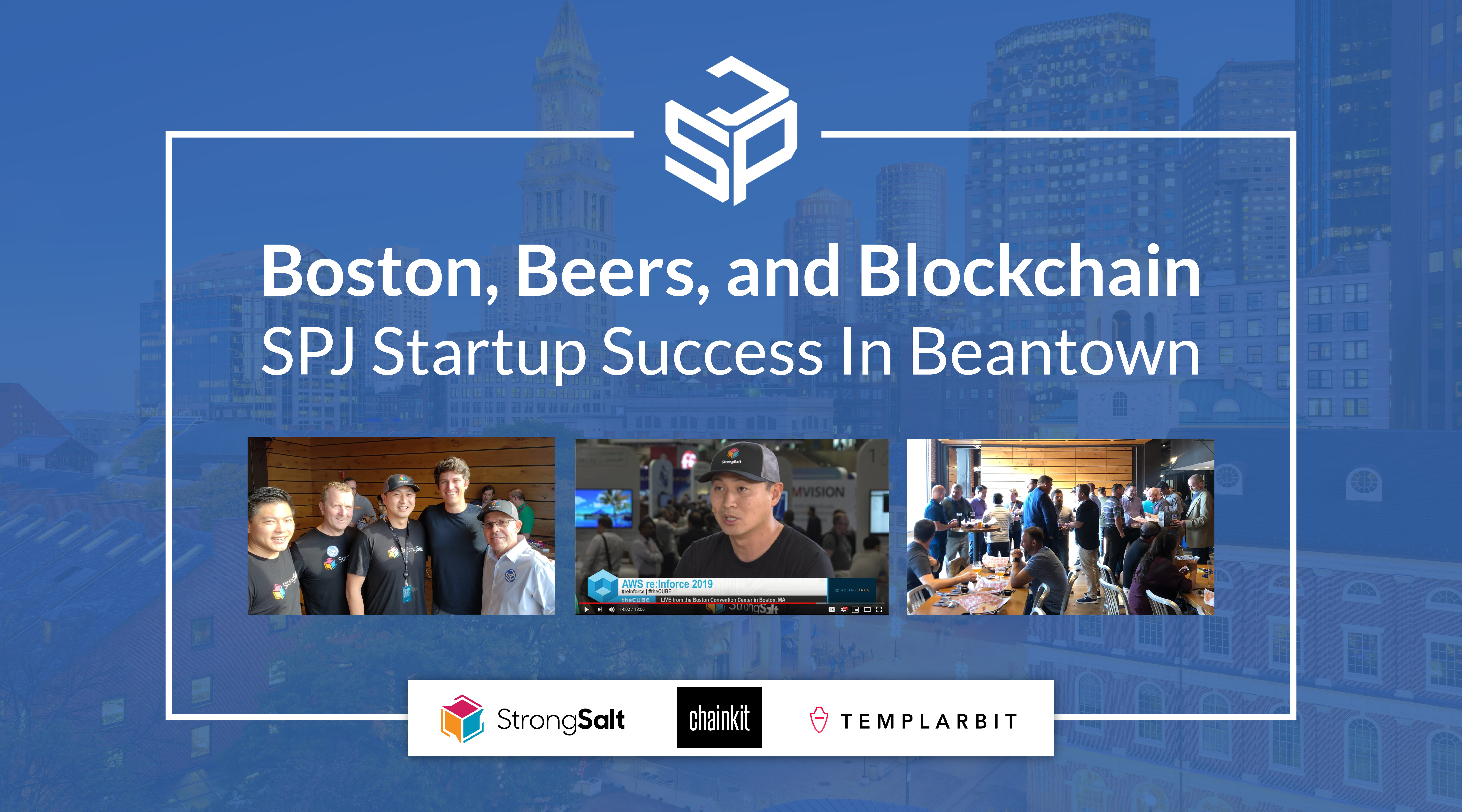 SPJ events at AWS re:Inforce in Boston July 24 - 27 saw great success for startups StrongSalt, Chainkit by PencilData, and Templarbit. We wanted to share some of the highlights with you! Many thanks to our sponsors Technologent, Rubrik and Armor who co-hosted with us. 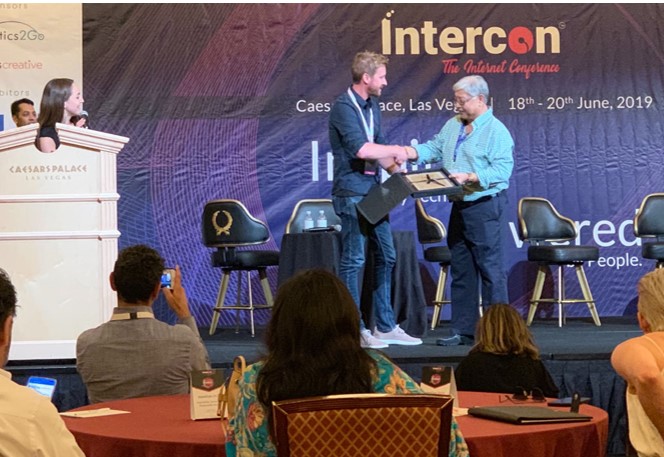 SPJ named one of the “Top 50 Tech Companies” at the inaugural InterCon 2019 conference. This award recognizes companies for their contributions to technology and their impact on the new economy.